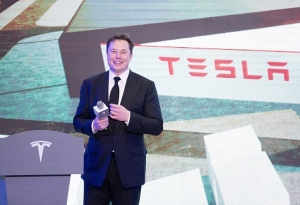 Brownsville, TX (WBAP/KLIF) – A Texas city was taken by surprised when Elon Musk tweeted on Tuesday that he would donate $30 million to revitalize it and its schools, after appealing to people to move there to work for SpaceX.

Billionaire techie Elon Musk tweeted Friday that he was donating $20 million to schools in Cameron County in Southeast, TX and $10 million to revitalize the city, home to one of the company’s rocket-production facilities and close to the launch site in Boca Chica, which Musk has said he wants to grow into a city called Starbase.

The cash pledge for Brownsville was a surprise to Mayor Trey Mendez. 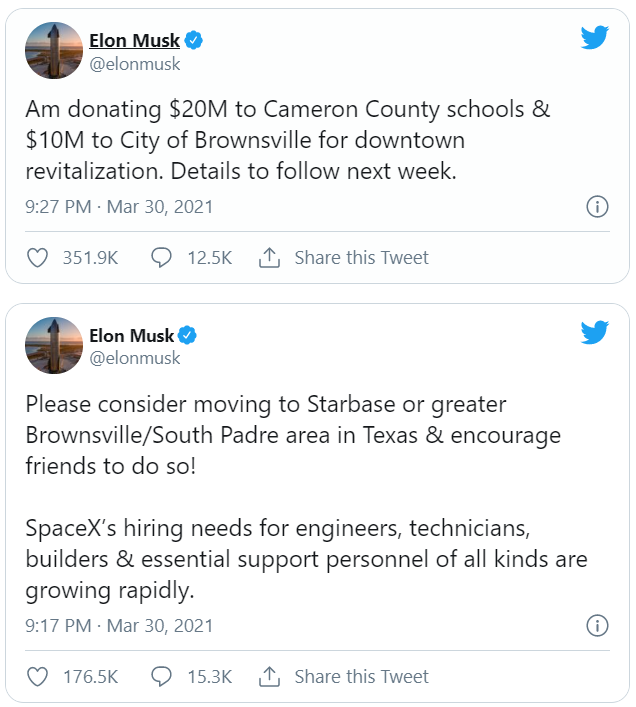