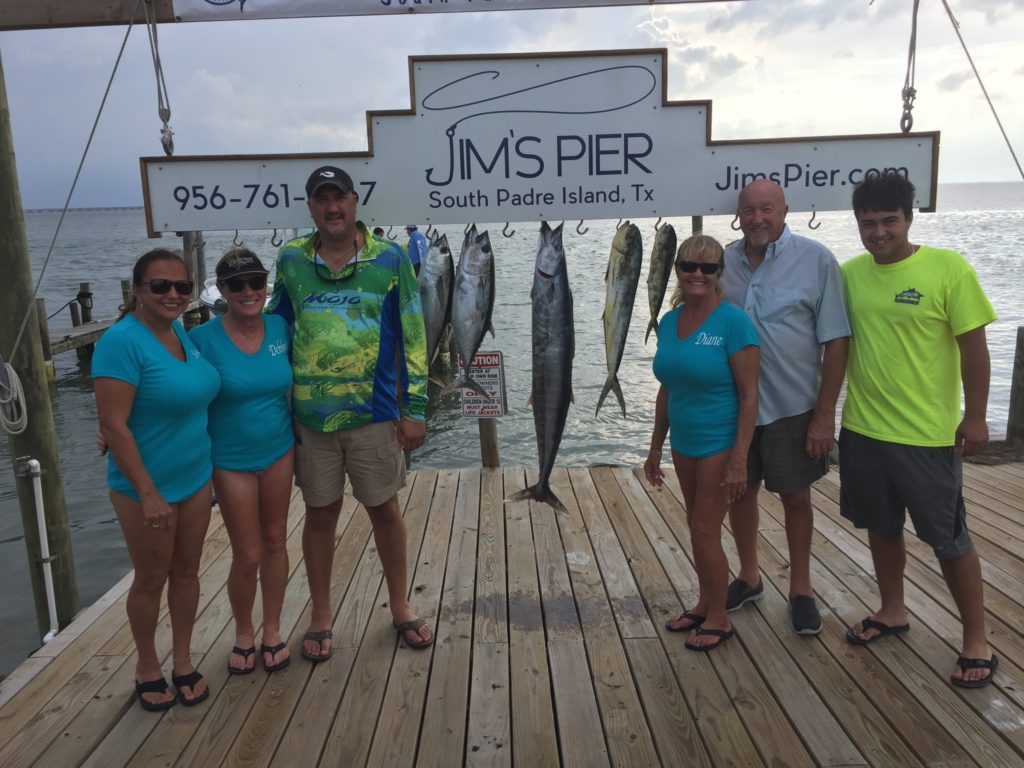 The South Padre Island Wahoo Classic Fishing Tournament returns for the sixth year on September 16 through the 18. If the weather does not permit, those dates will be changed to September 30 through October 2.
When asked how the Wahoo Classic Tournament came to be, Diane Johnson answered “We decided to try to bring revenue to the Island after school started, and September and October are really good months to fish offshore.”
$28 thousand dollars in cash prizes will be given away during the tournament.
“We are hoping for around 40 boats,” said Johnson.
According to Johnson, the Wahoo Tournament has a reputation for being one of the most fun fishing tournaments to participate in, in the South Padre area.
“We give away awesome door prizes. We give away cash prizes for the top three species of Wahoo, Black Fin Tuna, and Dorado. And we also have trophies,” said Johnson.