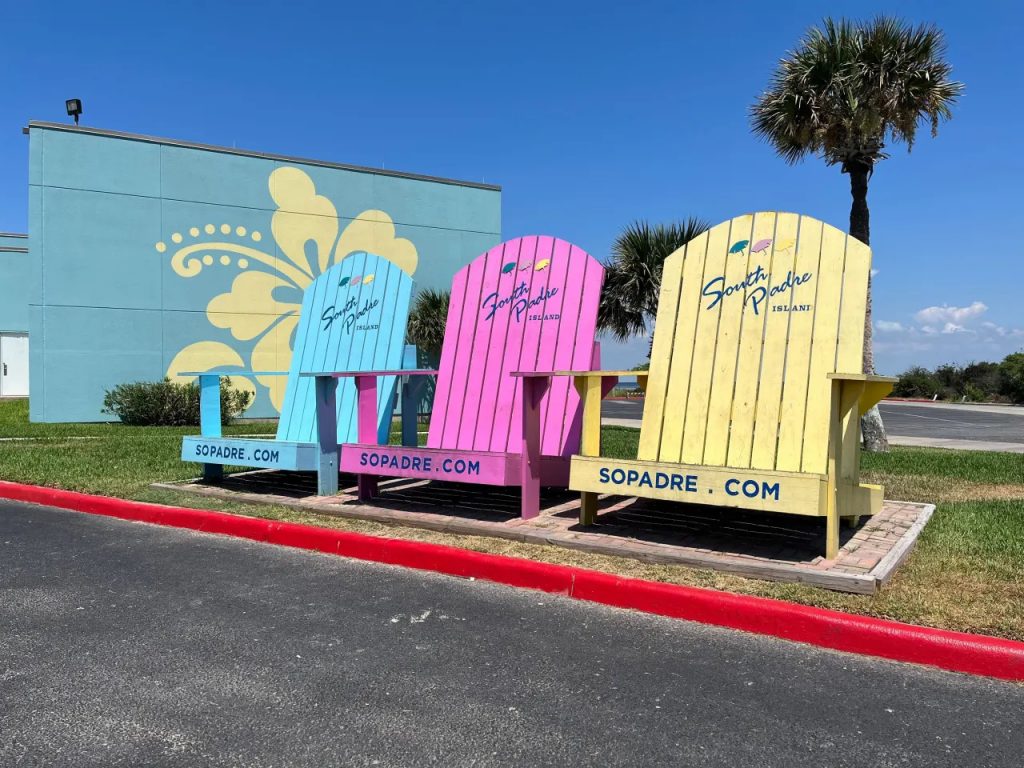 SOUTH PADRE ISLAND, Texas (ValleyCentral) — The city of South Padre Island was awarded the 2022 Destination of the Year award by Texas Travel Awards.

Teresa Rodriguez, the South Padre Island Convention and Visitors Bureau’s senior marketing and communications manager said they are honored to be selected for the top destination, but says the award is an honor for everyone on the island.

“It’s teamwork. It’s an award not only for the convention and visitor’s bureau, for the city of South Padre Island, but for all of our business partners that every day, work hard to bring people to our island,” Rodriguez said.

“We always have five of our beers on tap,” Hagenmiller said. “To date, we have brewed 28 different kinds of beer.”

The brewery has been in business for 27 years and Hagenmiller said there is something for everyone at his establishment.

“The weekend we see an upswing in the beer drinkers, people out socializing, you know during the week we see a lot of families,” he said.

LongBoard Bar and Grill was also selected for an award.

The establishment was awarded Best Live Music Venue in a Small Market.

“We were very shocked to even know that we were nominated for this award, and I spoke to the owner, and I mean, that’s amazing,” Angel Albino, general manager, said.

Albino said the venue is unique for its year-round live music.

“The live music is really what sets us apart from everybody else,” he said. “Rain or shine we have live music, even in the wintertime, we close it up and try to keep the live music going.”

He said winning the award is helping them reach one of their goals.

“We’ve always wanted to be the South Texas capital of live music and I think this is taking it a step towards that,” said Albino.

Rodriguez said through the years, South Padre Island has been recognized as one of the best places to visit by several publications.